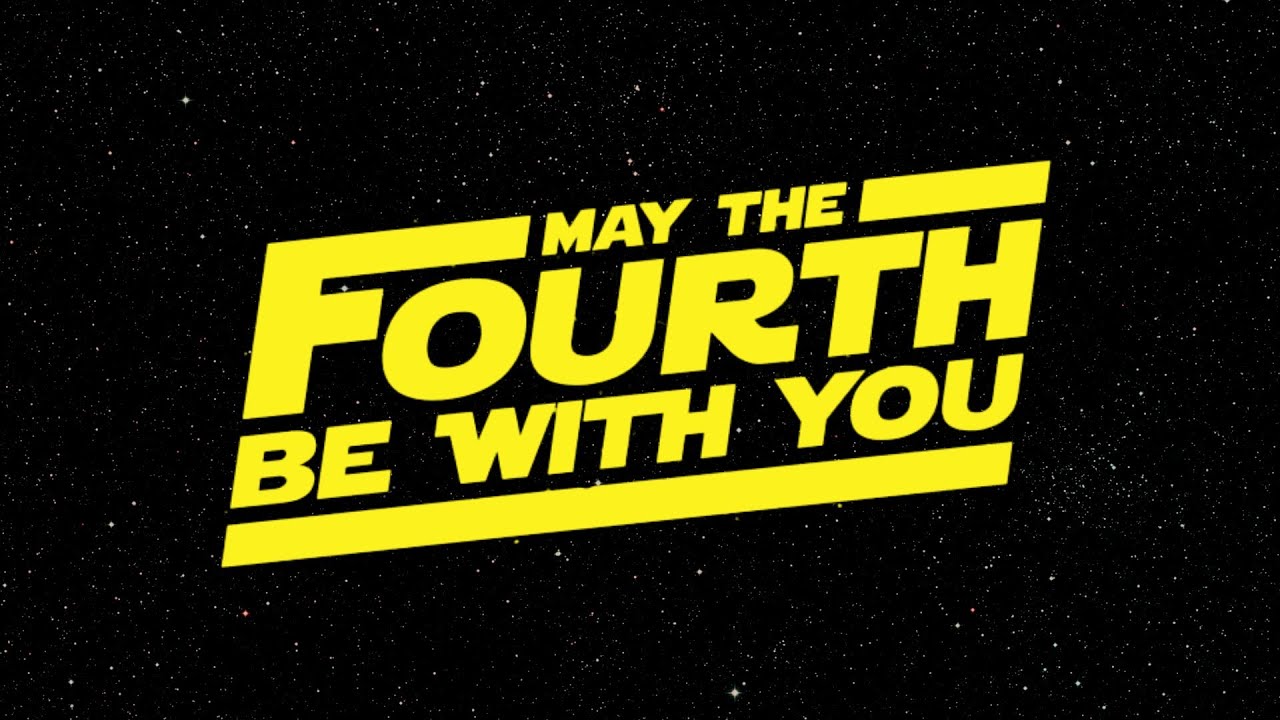 Same image as last year, from this video

Happy Star Wars Day 2017!  May the Fourth be with you…unless you celebrate Revenge of the Fifth?  Whichever side of the Force you prefer, let’s talk about the state of Star Wars baby names in 2017!

On May 4th, 2016, we were just a couple days away from learning the most popular baby names of 2015.  Today, we’re within a week of the 2016 stats.  Because a new Star Wars movie is coming out every year now (and will for the foreseeable future), it’s seriously frustrating that we have to make guesses with the definitive data just around the corner!  That said – when we do have the data, I think we’ll see a decent impact from The Force Awakens on the popular baby names of 2016.  Rogue One might have a little influence, but the 2017 set will better reflect that.

A year ago, we learned that while Episode VII gave a massive boost to the name Kylo in 2015, there weren’t any female baby Reys (that we know of).  This is probably because Force Awakens was released in December – the end of the year, when phenomena have the least time to drastically alter the naming charts.  That said, we already know that 4 Scottish boys* were named Kylo in 2016 (none in 2015).  While we don’t know yet how popular Kylo is in America, it’s fairly safe to assume that it and other names from episode 7 will shine within our 2016 stats.  Rogue One character names, on the other hand, will probably be better reflected by babies born in 2017.

Let’s review the character names most likely to impact the charts, shall we?

At this point you’re probably asking where the prequel names are.  My answer: “it is not a story the Jedi would tell you.”  (In reality, I think we might see more of prequel names in the 2017 data due to the popularity of prequel memes.  Anyway, I’ve written a little about prequel names in last year’s May the Fourth post; still no Jar Jars, yay!  Anakin rose in popularity, though; debuted in 2014 at #960, ranked #912 in 2015.)

What are your favorite Star Wars Names?  Would you name a child after a character?

*The Scottish baby name stats can be found here: https://www.nrscotland.gov.uk/statistics-and-data/statistics/statistics-by-theme/vital-events/names/babies-first-names/full-lists-of-babies-first-names-2010-to-2014.  Don’t let the dates in the URL fool you – 2015 and 2016 are on the page too.

**The American data comes from the Social Security Administration.