Many of the most popular ‘L’ names for boys are surnames – Landon, Lincoln, Logan, etc.  Noticeably, they also end in the letter ‘n.’  So how about Lyman?

Lyman is an unusual baby name from early America.  Despite lukewarm popularity, this name managed to stay in the top 1000 until the 1960s.  It was never trendy, but steady.  Just 16 boys were named Lyman in 2016, though that’s more than double the number of Lyman‘s born even five years ago! 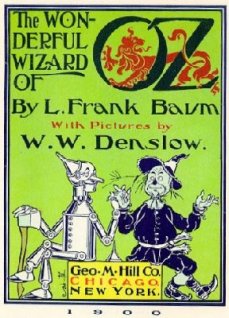 The most famous namesakes:

Lyman is clearly a name with precedent.  So where is he now?

The lack of modern trendiness might be attributed to an association with another name.  Nameberry’s description says Lyman is “almost as passé as Hyman.”  Hmm…I’m not sure I agree with that statement.  We usually don’t discourage people from calling their sons Nick just because it rhymes with Dick, an old-fashioned name that – like Hyman – has taken on a sexual, usually negative connotation and headed for extinction.  Yes, Lyman happens to rhyme with “hymen,” but you’re probably only realizing that now that I’ve pointed it out.  Personally, I never made the connection until I saw Nameberry’s bit.  More interestingly, they don’t say anything about the name Wyman, which is also in use (though still rarer than Lyman).

Does Lyman sound too much like the word “hymen?”  Is Lyman still usable, and could he make a comeback?  I personally think Lyman is fine, but I’d like to hear y’all’s opinions.

One thought on “Lyman”