Here’s an eclectic selection of rare names I spotted throughout my community this month!

What do you think of these names?  Have you spotted any interesting names in your community this month?  Let me know! 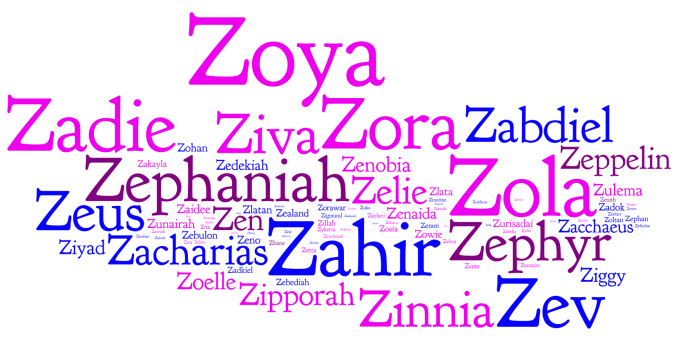 We’re finally at the end of this series!  Over the past year, I’ve compiled alphabetically-organized selections of interesting rare baby names from 2016.  Now, we’re not only at letter 26, but we’re imminently expecting the next data release.  Tomorrow morning (May 11th), the Social Security Administration releases its data for the most popular baby names of 2017.  I’m so excited…are you? 🙂

Do you have a favorite rare ‘Z’ name?  Let me know!  And thank you for following along this series of unusual baby names. 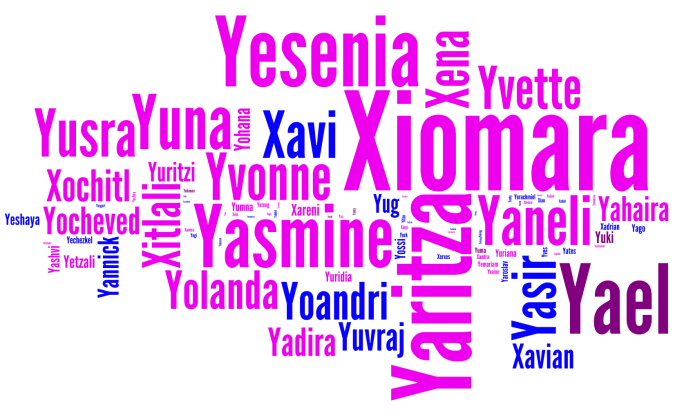 The 2017 baby name data comes out in just two more days (May 11th), so I’m finishing up my series of initial-sorted rare names from 2016!  Here is a selection of rare ‘X’ and ‘Y’ names given to babies in the U.S. two years ago, according to extended data from the Social Security Administration.  I’ll post the rare ‘Z’ names tomorrow. 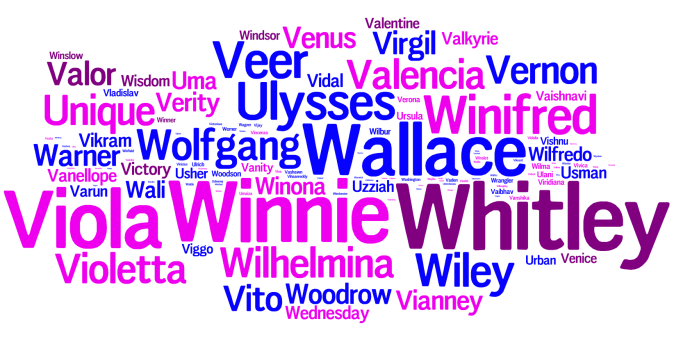 With the new U.S. baby name data for 2017 coming out on Friday, and considering that relatively few names names start with letters at the end of the alphabet, I’ve combined rare ‘U,’ ‘V,’ and ‘W’ names from 2016 into a single post.  Enjoy!

Do you have a favorite rare name that starts with one of these letters?  Let me know! 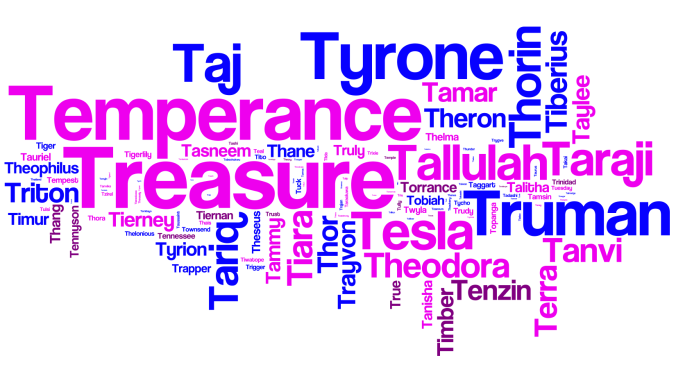 Here’s a list of rare ‘T’ names given to American babies in 2016, according to data from the Social Security Administration (which is going to release the 2017 data in a few days.  Yay!).  These aren’t all the unusual names starting with this letter…just the highlights.

Do you have a favorite rare ‘T’ name?  Let me know! 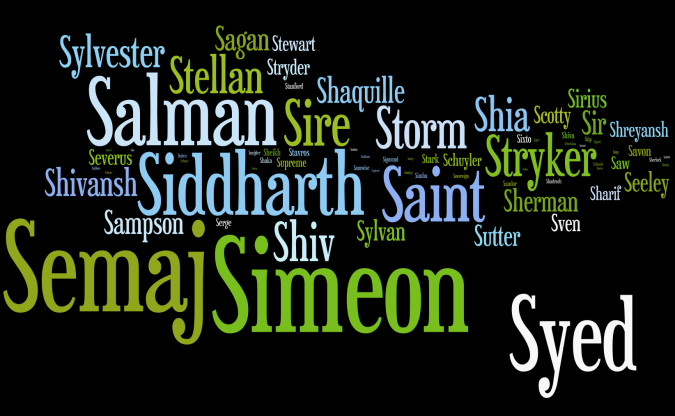 Here are some rare ‘S’ names that were given to boys in 2016, according to data from the Social Security Administration.  Earlier today, I posted about one of the names included in this list – Severus – because I’ve never seen him anywhere near as common as 32 boys in one year!  To be fair, that’s still considered very rare.

Do you have a favorite name on this list?  Let me know!  And if you haven’t already seen the list of rare ‘S’ names for girls, here it is. 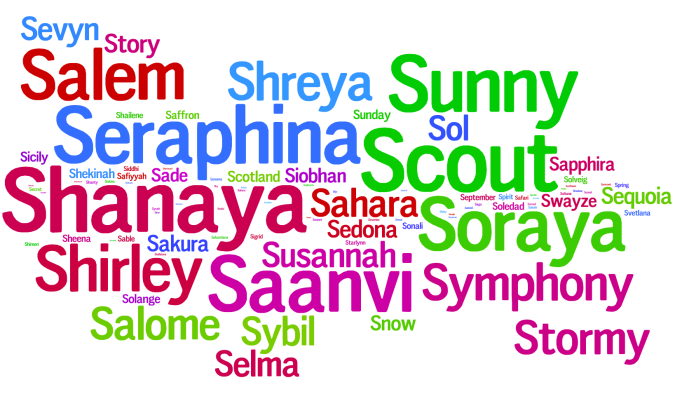 2017 baby name data for the U.S. is supposed to be released around May 11th, so we are in the homestretch!  In the meantime, let’s finish up the 2016 alphabet.

Here are some rare ‘S’ names that were given to baby girls in the U.S. in 2016, according to data from the Social Security Administration.

Thoughts?  Do you have a favorite rare ‘S’ names for girls?  Let me know!

Yesterday I posted a selection of rare ‘R’ names for girls, so here are some rare ‘R’ names for boys!  As usual, these numbers come from the Social Security Administration‘s baby name data-set for 2016.  We find out the 2017 data in just a few more weeks.

Do you have a favorite rare ‘R’ name for boys?  Let me know! 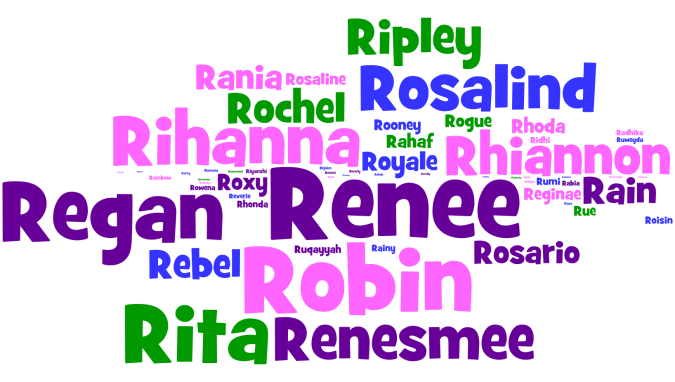 But of course I’d hit the ‘R’ names in time for the Royal Baby!  Though, said baby is a little prince, not a princess.

Anyways, here is a selection of rare ‘R’ names given to American girls in 2016, according to data from the Social Security Administration.  I’ll post the boys’ names later.

The name Terra is on my mind this Earth Day.  Terra is the Latin word for “earth,” though as a name it’s more commonly a variant of Tara.  It can also mean “country.” 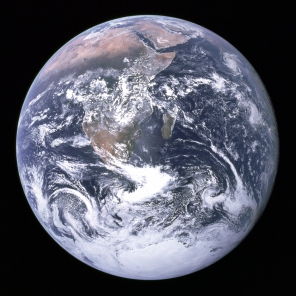 Terra first appeared in SSA birth data in the early 1940s, but didn’t become popular until the early 70s.  She peaked in 1980, just three years after Tara did.  Terra only remained in the top 1000 until 1996, but a decent number still receive the name every year – indeed, 95 girls were named Terra in 2016 (Tara was given to 262).  Additionally, 22 boys were named Terran, which is sometimes used in sci-fi as another name for humans (the most recent examples I know of are Guardians of the Galaxy: Volume 1 and “Star Trek: Discovery”).

Besides being an alternative to Tara, Terra could be treated as a modern nickname for Teresa.  You could also use Terra to honor a Terrence, a Terry, or even an Eartha!  It would also be a fun name for the child of someone who works with dirt, i.e, an archaeologist or farmer.

What do you think of Terra?